The Africa Center for International Law and Accountability (ACILA) was incorporated under US law, in the state of Virginia, on 20th October, 2015, and received its designation as a 501 (c)(3) research and education, non-partisan, non-profit, and non-governmental organization from the Internal Revenue Service of the United States of America.

On 23rd December, 2015, ACILA was incorporated under Ghanaian law as a company limited by guarantee and granted NGO status.

We advocate justice for victims of international crimes as well as bring those who bear the greatest responsibility for the crimes to account.

We conduct research on corruption and deploy public education on corruption issues. We empower citizens to demand accountability….

We press for adherence to the rule of law and advocate reform of bilateral, regional, continental, and international instruments.

We research and conduct public education on International Human Rights Law on the African continent.

The vision of ACILA is an Africa without impunity, adherence to the rule of law and public accountability, and compliance with regional and international instruments. 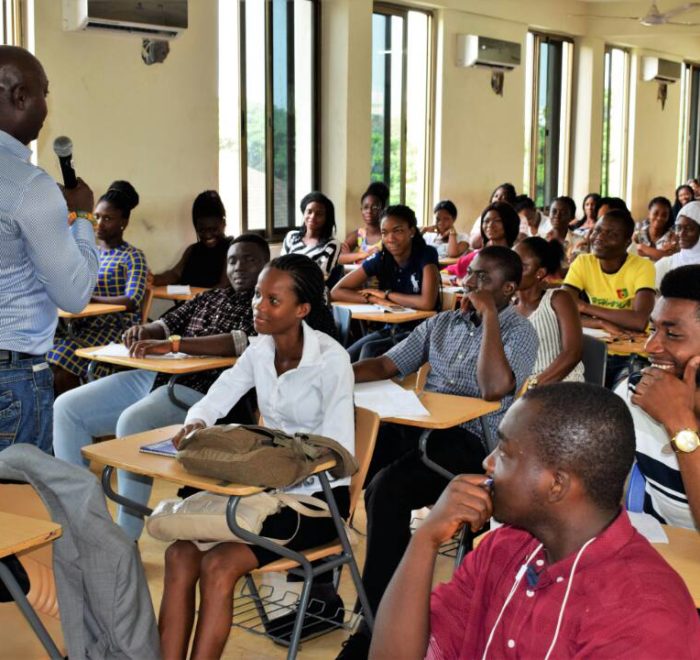 The objectives of ACILA are to:
ACILA in the News 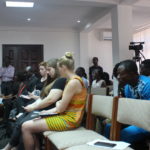 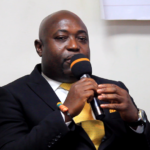 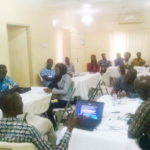 Investigative journalists play a crucial role in the fight against corruption and engender demand for responsiveness and public accountability. Their evidence-based reports shine the light on corruption, name and shame, galvanize the public to demand responsiveness from public officials, and induce government, public, and private agencies to act.

Indeed, since Ghana returned to democratic governance in 1992, investigative reports by Nana Kofi Coomson, William Nyarko, Manasseh Awuni Azure, and Anas Aremeyaw Anas, to name but a few, have exposed corruption in several branches of government, which have led to public demand for accountability, and in some cases, induced government and agencies to act and implement reforms. 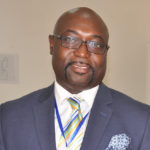 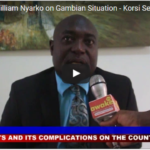